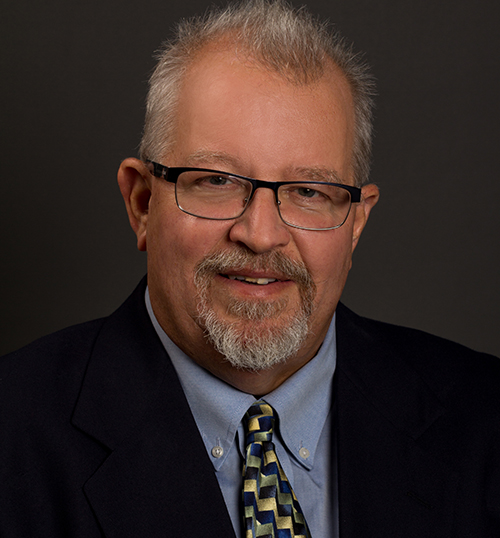 Pat Riordan’s experience in the business of Architecture, Construction and Development dates back thirtyeight years when he started as a carpenter’s apprentice for a small home builder. Following an Associate Degree in Building Construction Technology from Illinois Central College he worked in construction quality control in the heavy industrial plants of the Texas Gulf Coast. Pat received a Bachelor of Architecture from The University of Texas at Austin in 1983 and became a Registered Architect in the State of Texas in 1987. In late 1988 Mr. Riordan shifted his career focus from the design side of this business to construction when he went to work for an Austin based General Contractor, working his way up to Senior Project Manager before leaving in 1993 to start his own Design/Build General Contracting business.

From 2012 to 2015 Pat was the Director of Design and Construction with an Austin based hotel development corporation, helping to build a small chain of modular constructed hotels geared toward remote locations such as the Oil Fracking areas of Texas, Oklahoma and North Dakota. Since August of 2015 he has been working as a Development Manager working on Assisted Living, Apartment and Office projects for Journeyman Group.

His Architectural practice and constructed projects have encompassed a wide range of building types in locations from coast to coast. These projects include private and public schools; medical clinics; office buildings and parking garages; hotels and multi-family condominiums; retail centers and theaters; restaurants and nightclubs; retirement facilities and nursing homes; and multi-million-dollar single family housing.