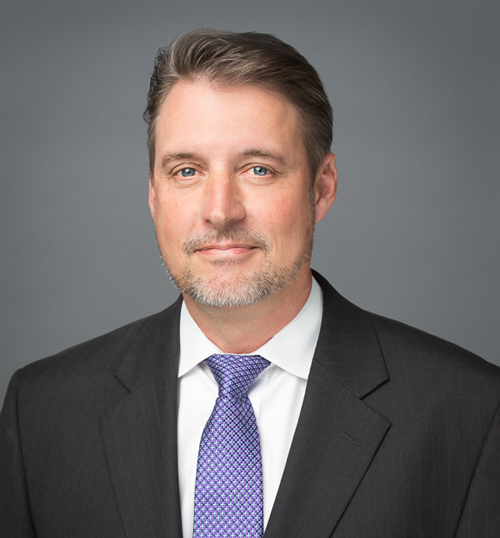 Mr. Kurt Goll brings 26 years of multifamily experience to JCI Residential. As a former Architect, Kurt adds a unique ability to blend design and construction issues into a development project while relying on years of experience delivering built projects to the marketplace. Having graduated from Texas Tech University College of Architecture in 1990, Mr. Goll has a 5-year degree in Architecture.

Mr. Goll’s career began at the Oglesby Group in Dallas, an architecture firm whose reputation was built on modern residential design since the 1950’s. Mr. Goll established Kurt David Goll Architecture in 1995 and continued to design and document large scale multifamily projects for 8 more years.

As President of JCI Residential, Mr. Goll’s involvement in multifamily development begins at the earliest stages of project development and carries through to the final stages of delivering units to the marketplace. From high-end condominiums to class A apartments, Mr. Goll has a proven track record of completing successful projects in Texas, Florida, Colorado and North Carolina.

Mr. Goll has successfully developed, managed and sold over 750 units in the last 4 years and has another 1150 currently in development.